Home » Blog » The Collective: One of the Year’s Best Thrillers 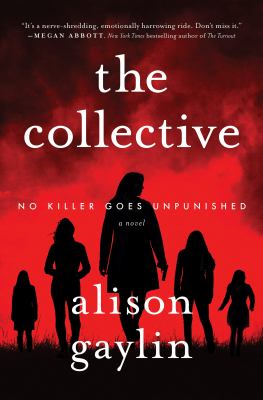