“The Personal Librarian” By Marie Benedict and Victoria Christopher Murray: A Review 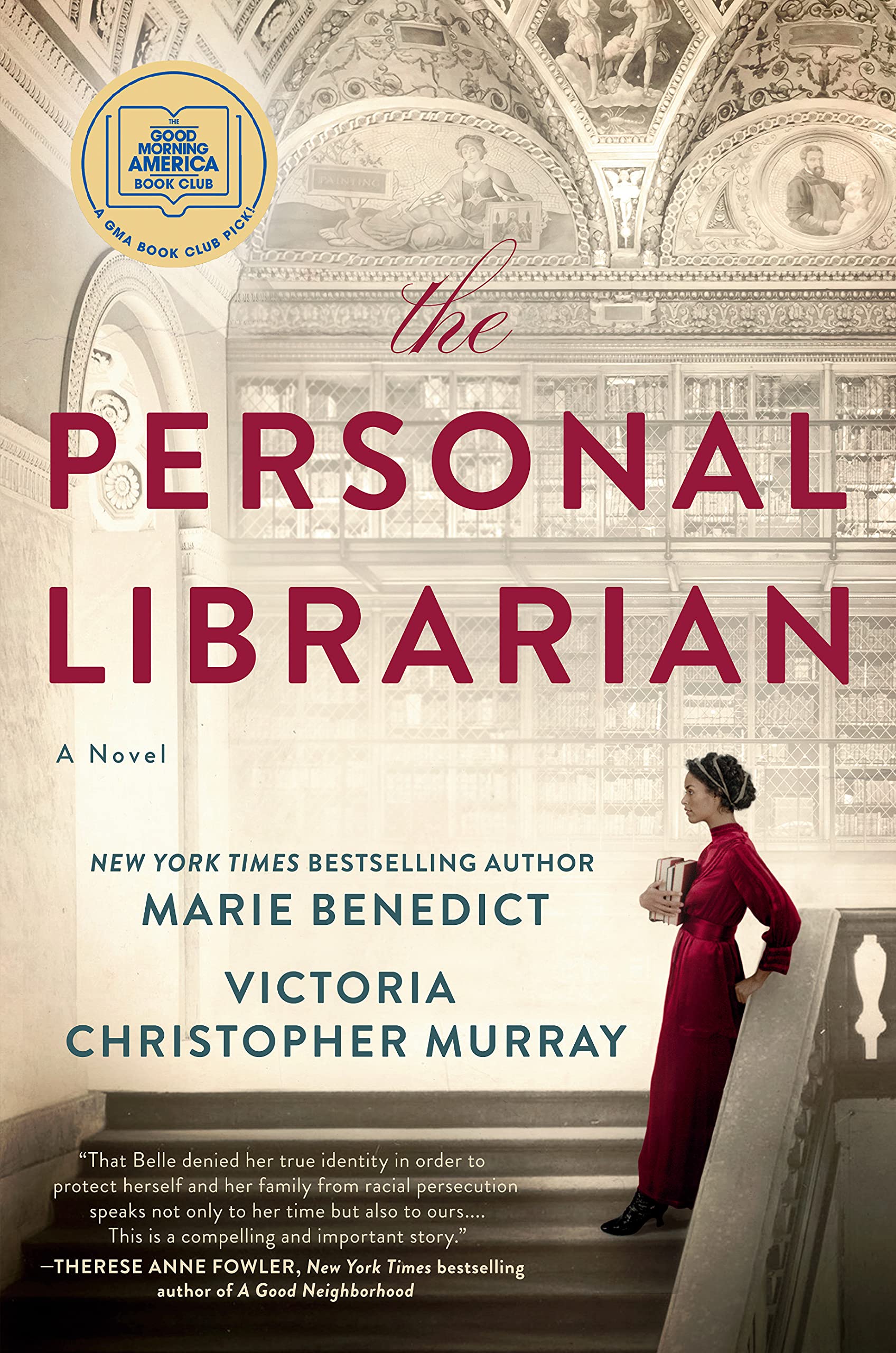 Belle da Costa Greene. While few may have recognized that name, now a wonderful new piece of historical fiction highlights the woman’s remarkable career. I am alluding to “The Personal Librarian,” a novel co-authored by Marie Benedict and Victoria Christopher Murray. It is based on the life and career of Belle, who began her work at Princeton University but moved on to a position as J. Pierpont Morgan’s private librarian. From there, she earned the esteemed position of first director of the Pierpont Morgan Library, a position she held for over forty years.

Remarkable achievement? Absolutely. Belle was a woman in what was considered a man’s world of acquiring valuable manuscripts and rare books. She developed a reputation as a shrewd assessor and dealer and attended international auctions at Morgan’s behest. Together, she and Morgan built a world-famous collection of rare books, as well as documentation and cataloguing to accompany it.

Even more stunning is Belle’s racial background. Belle’s father was an African American educator and activist who graduated from Harvard. Belle’s mother, hoping to provide advantages for herself and her children, identified the family as Portuguese rather than Black, thus avoiding racial barriers. Belle’s father was greatly offended by this misrepresentation and gradually distanced himself from the family. Belle, however, followed her mother’s wishes, as well as her mother’s determination that the girl become a great scholar. Throughout her life, Belle hid her racial background and carefully guarded her personal life.

What do authors Benedict and Murray offer in their fictional account of Belle’s life? First of all, they adhere to factual accounts of events in Belle’s life. They rely heavily on Heidi Ardizzone’s biography of Belle entitled “An Illuminated Life: Belle da Costa Greene’s Journey from Prejudice to Privilege.” In researching that book and others, they learned how Morgan gradually began to trust Belle, sending her to auctions at his request and celebrating her acquisitions of treasured works. They learned of Belle’s affair with the married art historian, Bernard Berenson. They learned of Belle’s awkward relationship with Morgan’s daughter Anne, who may have discovered that Belle was Black, but who also had secrets of her own due to her lesbian relationships.

Beyond the careful research, the authors do a wonderful job of bringing Belle’ personality to life. That first interview with the gruff J.P. Morgan shows us a young woman who is not only knowledgeable about rare books, but who is also confident of her skills and not intimidated by Morgan’s reputation. Further interactions with wealthy personalities of the times demonstrate her grace and conversational ease. She quickly adapts to the expectations of the upper class and convinces the wealthy she is Morgan’s worthy emissary.

Some of the best sections of this book demonstrate her spunk. When Morgan’s daughter Anne tries to intimidate Belle with references to some kind of Greene family background in the tropics, Belle assures her that this is not so and also tells Anne she has ignored rumors of Anne’s friendship with a notorious character. When Belle learns that her lover Bernard Berenson had shared her secret Morgan collection plans with unethical art dealers, she accuses him of treachery and leaves him. Thus, the authors create memorable scenes in which Belle proves her strength of character.

To be sure, some of the scenes in the book have taken liberties with facts. This is because Belle destroyed her personal correspondence when she was older, and she asked Berenson to do the same. But Berenson kept the correspondence the couple shared, and much information about their lives is to be learned from his letters. As is often the case, Benedict and Murray present the facts that they learned and flesh out the story for a riveting narrative.

This fascinating novel is the product of a splendid collaboration between two gifted writers. Don’t miss this account of one determined woman’s journey to overcome terrible barriers and preserve history.