Sharing the Refugee Experience with Kids 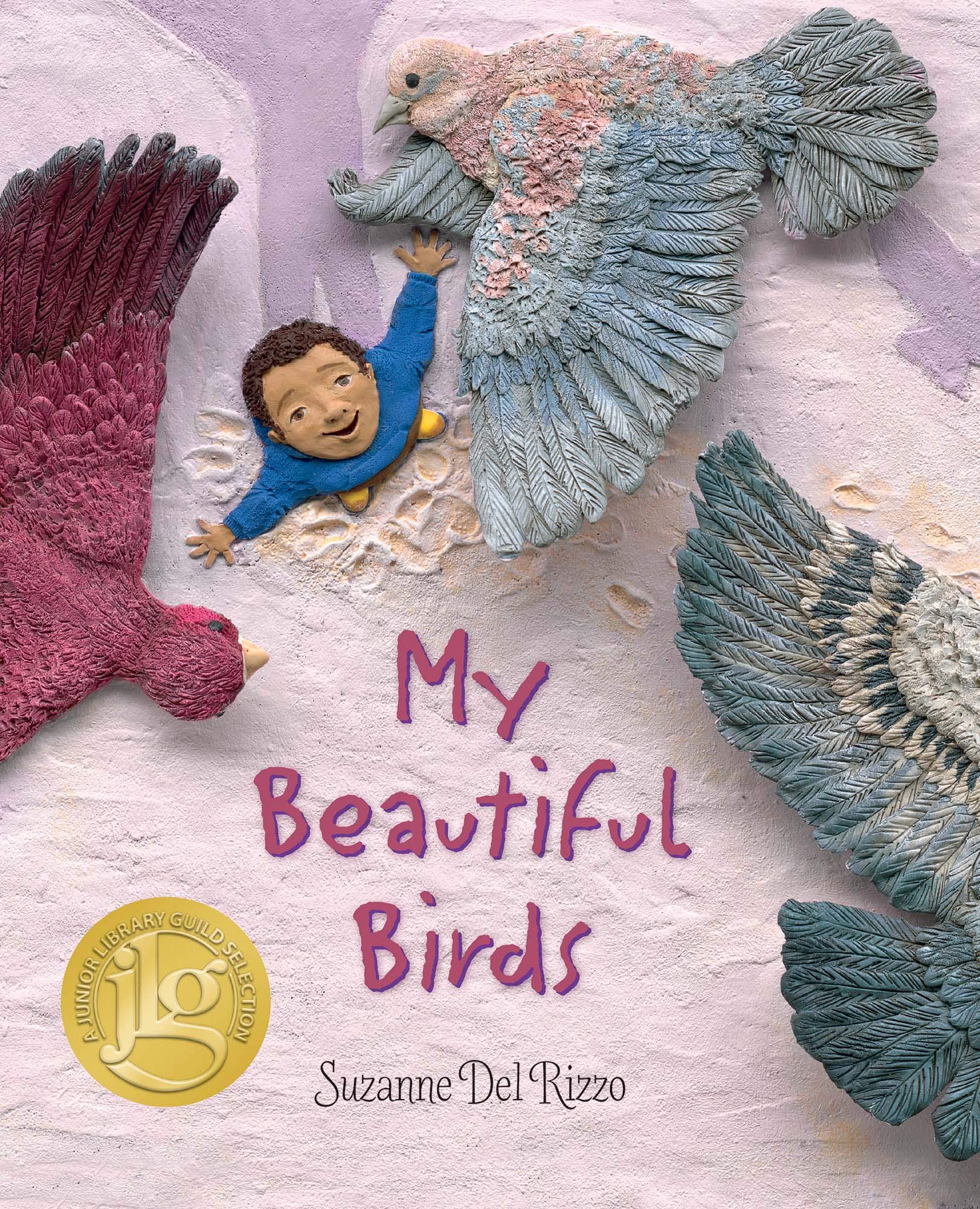 Victoria Jamieson, author of “Roller Girl,” has written a new graphic novel for kids, “When Stars are Scattered.” It is co-authored with Omar Mohamed, and it tells Omar’s true story of living nearly his entire childhood in a refugee camp in Kenya. Jamieson’s humorous illustration style was toned down to a more realistic look that suits the experiences of refugees. Omar and his brother Hassan fled from Somalia to Kenya’s Dadaab refugee camp. Omar’s story shows everyday life: getting water and making food, trying to attend school, studying without electric lights, as well as making family and friends with others in the camp. There are also nightmares, worries, and waiting, always waiting.

Jamieson’s graphic novel, which ends on an uplifting note, made me interested in learning more about refugee camps. Statistics from UNHCR, the UN Refugee Agency, show that 79.5 million people were been forcibly displaced in 2019, and nearly half of them were children. Unrefugees.org includes some simple facts and photos good for younger kids interested in learning more. 2.6 million people live in camps, many of which are in West Africa where Omar’s story takes place.

I love to read true stories of people who have overcome huge barriers and lived through experiences vastly different from my own. Omar’s story is heart-wrenching and amazing, and the graphic novel style makes it very accessible to kids. It is not easy for any of us to read or watch footage of people living in refugee camps. It is so clear that we have so much, and they have so little. The unfairness of it is painful, and yet it’s important for us to learn about so we can seek ways to help.

“Other Words for Home” by Jasmine Warga, a 2020 Newbery Honor book, tells Jude’s story in poetic verse. Jude, a Syrian refugee, must deal with her feelings after leaving her father and older brother behind when she moves to the U.S. with her mom, in addition to trying to understand life in an American city and school. Also try “The Boy at the Back of the Class” by Onjali Q. Rauf about a Syrian boy’s school experience.

I also recommend some excellent books I’ve read in the past, including Alan Gratz’s “Refugee,” a powerful novel following three refugee families in different time periods on their difficult journeys, Linda Sue Park’s “A Long Walk to Water” which follows the stories of two children fleeing Sudan, and Thanhha Lai’s National Book Award winning novel “Inside Out and Back Again” about a girl from Vietnam whose family ends up in Alabama in 1975. Each of these novels puts us in the shoes of other children, seeing with their eyes and feeling their emotions.

Teaching young children about refugees can be especially difficult. Elise Gravel’s new picture book, “What Is a Refugee?,” provides a wonderful description that will open discussion between a parent or teacher and a child. Gravel’s straightforward text treads carefully and avoids being too scary, while still conveying the sadness and fear of having to flee from one’s home and country. I love the final pages where Gravel provides quotes from six refugee kids she interviewed, and brief bios of some famous refugees, from Madeleine Albright to Luol Deng.

“My Beautiful Birds” by Suzanne Del Rizzo tells the story of Sami beginning when his family flees Syria and walks for 2 days to reach a camp. Sami could not take his special pigeons with him and wonders if they escaped the smoke and flames. He grieves for his birds and slowly acclimates to his new home and school at the refugee camp, befriending some new birds and new friends.

“Mustafa” by Marie-Louise Gay is about a boy who is living in an urban setting and trying to understand his new world. He goes to the park and sees other children, especially one girl who says things to him, but he cannot understand her words. Mustafa feels invisible to others, until finally one day, he and the girl play and laugh together even though they still cannot understand each other’s language.

Tackling tough topics like this with children is hard, and not every child is up to it. Using books provides a safe window to look into someone else’s view. Kids can relate to the similar feelings they share with the main character, and begin to empathize with the feelings they’ve never had, such as the fear of leaving your home or family behind.