Home » Blog » Looking Back as We Look Forward

Looking Back as We Look Forward 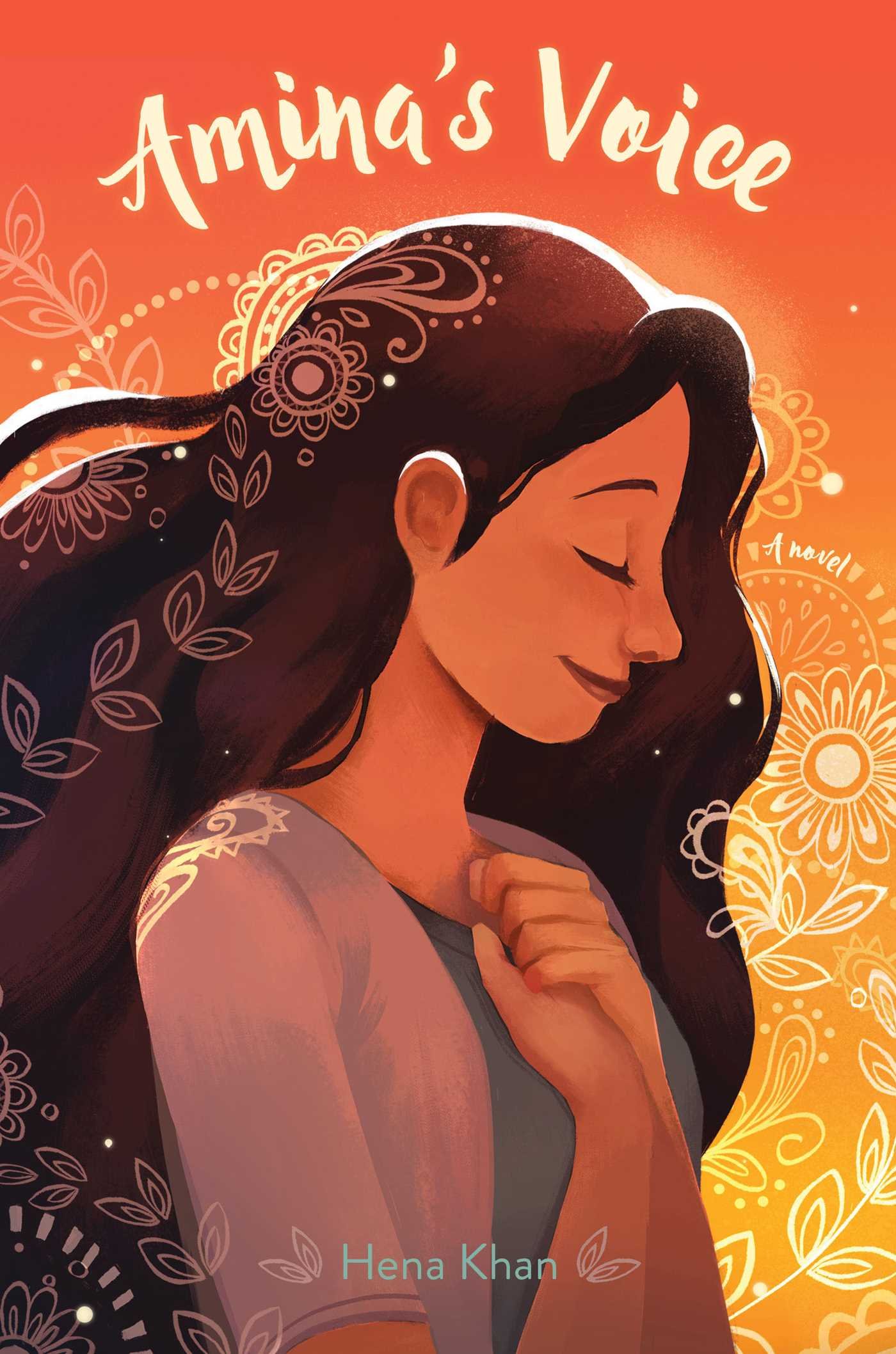 I was watching the previews to a movie recently, when I noticed that almost every preview I saw was a re-make or continuation of a movie I’d already seen. Many of them based on books I read in my childhood. It seems to have become common in both media and literature to tell the same story- sometimes from different perspectives or in different time periods, but with the same themes that drew us in the first time around.

It got me thinking: what is it about these stories that we love enough to see them over and over? Aren’t there new and more exciting stories to tell as time passes?  I’ve concluded that, as time goes by, it is really about wanting to share something that influenced and molded us into the people we are today. It’s about preserving and passing them forward, but also looking at these stories with fresh eyes and new understandings of their relevance.  So, I will choose to enjoy and share each new telling of these stories, but also not forget where they originated or that there are also new stories to enjoy.

If you’re looking for some well-loved stories to dive back into, here are some of my favorites:

“Little Women” by Louisa May Alcott is a story, set during the civil war, of four sisters learning to make their way in the world with very different talents and interests to guide them. Any of your historical fiction lovers would enjoy this one! Alcott’s follow-up novel, “Little Men,” continues the story of the March family.

“The Princess Diaries” by Meg Cabot: This ten-book series revolves around the life of Mia Thermopolis as she strives to find balance between becoming a princess and being a normal teenager. These books are aimed at high school readers, but there is also a spin-off series for younger readers about Mia’s younger sister, called “From the Notebooks of a Middle School Princess.”

“Artemis Fowl” by Eoin Colfer is a series that begins with 12-year-old Artemis who is a self-declared criminal mastermind. This series has a wildly entertaining group of supporting characters such as Butler, Artemis’ bodyguard; and Captain Holly Short, a fairy who is a member of the LEPrecon unit determined to stop him. Colfer followed this series by releasing the books as graphic novels, as well as writing a book about Artemis’ younger brothers entitled “The Fowl Twins.”

“The Story of Dr. Doolittle” by Hugh Lofting has also had some grand retellings, and will again in 2020, however its worth reading the original classic about the quirky doctor who works better with animals than he does with humans, and the adventures they go on together. There are several sequels to this classic.

“The Call of the Wild” by Jack London is a naturalist piece set in the Yukon in the late 1890s that explores the motif Man vs. Nature, and centers around the harsh life of a sled-dog named Buck and his owner Thornton as they struggle to survive the wild unknown.

If you’re looking for some newer stories to love, you might try one of these more recent books:

“The Loser’s Club” is written by the late Andrew Clements who has given us many realistic fiction books that humorously reflect adolescent life. Here he tells the relatable story of Alec, a boy who keeps getting in trouble for reading during class, which leads him to starting a club for readers called, you guessed it: The Losers Club.

“Amina’s Voice” by Hena Khan explores the trials and tribulations of school, popularity, and finding oneself from the perspective of a Pakistani-American girl. This focuses on 11-year-old Amina who is discovering the importance of her culture amidst all the changes happening in her life.

“Finding Langston” by Lesa Cline-Ransome is about a young African-American boy in the late 1940s who has lost his mother and moved to a new town where he must face a new school and new bullies, but also discovers the library and his namesake- poet Langston Hughes.

“Pax” by Sara Pennypacker is a recent William Allen White award winner, and tells the heart-warming story of a boy and the fox that he saved as a baby. Ultimately after being separated, both Peter and Pax know that they must find each other again.

Find all the classic or contemporary stories worth reading- or re-reading- at Manhattan Public Library. If you need even more suggestions, our staff are here to help.