Home » Blog » Circadian Novels to Spend a Day with

Circadian Novels to Spend a Day with 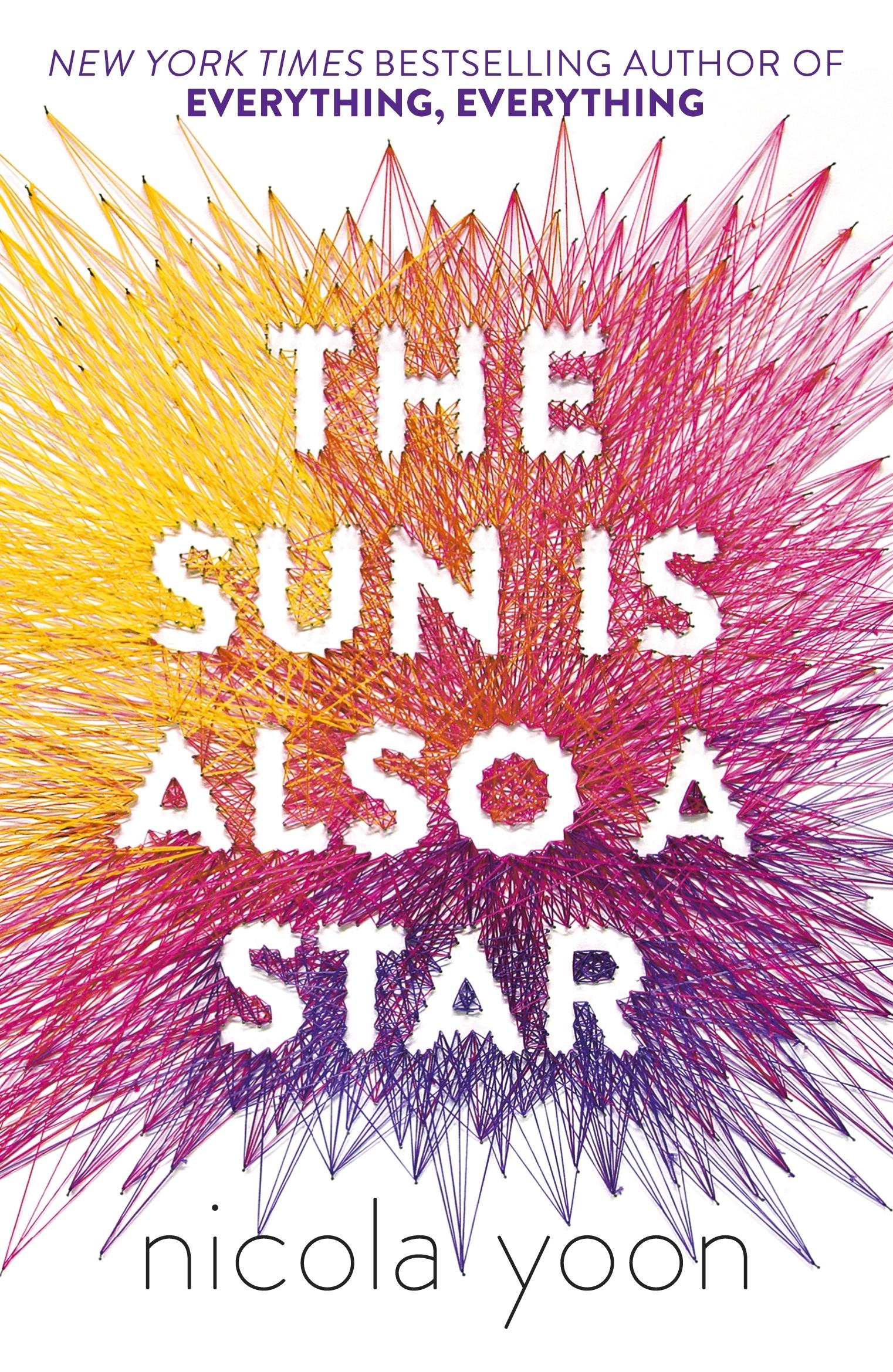 Nothing feels quite as exhilarating as finishing a book within a single day, but circadian novels are almost as delightful. These are books in which the entire action of the title transpires within a single 24-hour span. Being the young adult novel lover that I am, now seems a perfect time to examine the library’s offerings of YA novels that occur within a single day.

This first one, “The Sun Is Also a Star” by Nicola Yoon, may already be familiar to you, but that makes it no less wonderful of a book. Natasha’s a science-minded teen whose family faces deportation to Jamaica, while Daniel’s a romantic optimist struggling against his family’s expectations for his future. When the two meet, they spend a day in New York City that may changes their futures. Yoon heightens an already engrossing story by including snippets of the lives of people Natasha and Daniel interact with, reminding readers that everyone around you is living their own multifaceted lives.

Maurene Goo’s “Somewhere Only We Know” is the perfect book for K-pop fans, as it follows fictional K-pop idol Lucky on a stolen day off in Hong Kong. With the help of Jack, an irresistibly cute boy with motives of his own, she explores the city and realizes all she’s missing. Goo’s writing thrums with the electric attraction between Lucky and Jack, making for a book good enough that I finished it within a day.

Jennifer E. Smith’s “Hello, Goodbye, and Everything in Between” provides a more melancholy take on the circadian teen romance. The night before they leave for their separate colleges, Clare and Aidan have to decide whether they should break up or try a long-distance relationship. Unlike most books in this article, which feature extraordinary circumstances or a meet-cute worthy of a rom-com, this scenario is heartbreakingly plausible and all the more bittersweet because of it.

For the full bittersweet, single-day experience, look no further than Adam Silvera’s “They Both Die at the End.” With the advent of Death-Cast, everyone receives a phone call the day they will die, so they can live their last day to the fullest. Mateo and Rufus both receive notice that they’re about to die and so connect on Last Friend, an app for people looking for a friend to share their End Day with. Though the title of this book may spoil the ending, it doesn’t make the journey any less meaningful.

“This Is Where It Ends” by Marieke Nijkamp spans only 54 minutes, told from the perspectives of four different teens. It’s the first day of a new semester, and Opportunity High School’s principal has just wrapped up her welcome speech, when the students discover that the auditorium doors are locked. Shots are fired. Autumn, Claire, Sylv, and Tomás all know Tyler, but none of them would have expected him to be a school shooter.

Those wanting a more traditional thriller can try Caleb Roehrig’s “White Rabbit.” The same night Rufus’s ex-boyfriend shows up wanting to “talk,” he receives a cryptic call for help from his half-sister, April. When they find April, she’s covered in blood, clutching a knife, next to her dead boyfriend. April swears she isn’t the murderer, and so Rufus and his ex-boyfriend spend the night looking for the truth and fighting to stay alive.

Circadian novels can also cover rather ordinary days, like Jo Knowles’s “Read Between the Lines,” which uses a single day to explore the lives of nine teenagers and one teacher during a regular school day. The book works as interconnecting short stories, each examining the conflicting outer face and inner circumstances of every character. Knowles excels at depicting each character and making the reader consider how little we know about other people’s lives.

In “Release,” Patrick Ness follows the worst day of Adam’s life. In dealing with his fundamentalist Christian parents, rejecting sexual advances from his boss, untangling his feelings for his current- and ex-boyfriends, and attending a farewell party for his best friend and his ex, Adam faces a turning point in his life. His story intertwines with that of a ghost, bringing in an element of magical realism to a story already rife with references to Virginia Woolf’s “Mrs. Dalloway” and Judy Blume’s “Forever.”

For more circadian novels, YA or adult, or any other novels, feel free to stop by the library and ask for book recommendations.