Books for the Transition Between Juvenile and Young Adult Literature 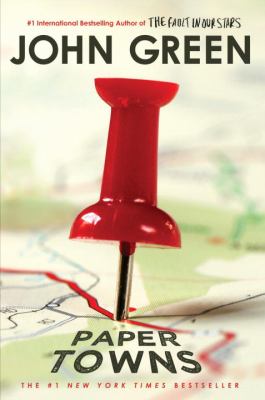 Transitions are uncomfortable and difficult. The transition between child and young adult is probably one of the hardest. How do you find a book to read when you are done with children’s books, but are not sure where to begin in our teen section? The difference between our children’s books and our young adult books is that the books in our teen section have more mature themes. Mature, here, meaning that the story contains violent, romantic, or morally complex themes that are considered to be more than what a child is capable of understanding.

Here are a few recommendations for you:

Hopefully, these suggestions will help make at least one part of the transition between child and young adult a little bit easier.