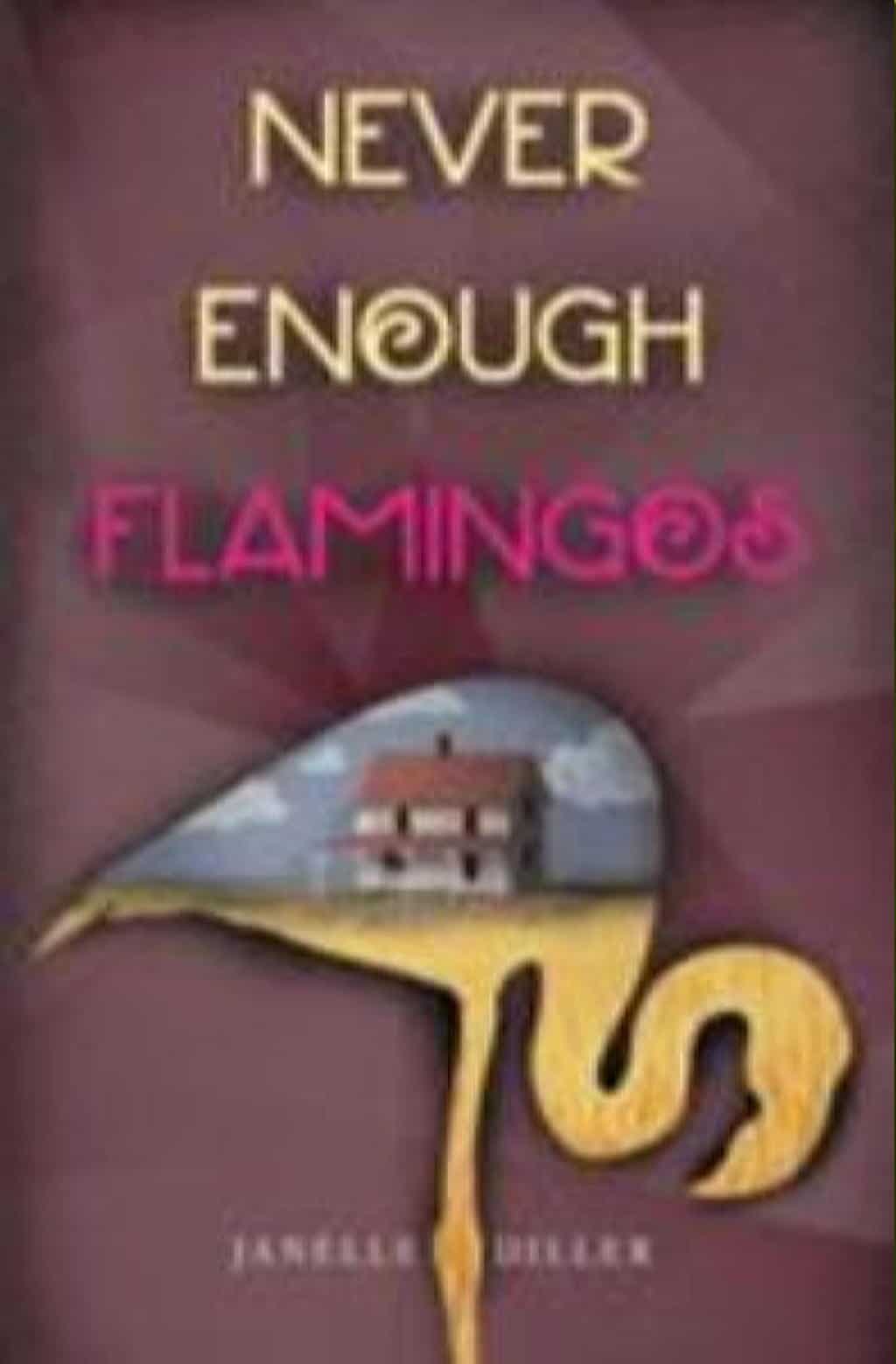 This past weekend, the State Library of Kansas hosted its annual book festival at the capitol building in Topeka, Kansas. Authors around the area and those authors who have books about Kansas were invited to read and discuss their work. Also, it is during this event that the Kansas Notable Books are honored. Kansas Notable Book Awards go to authors who are from Kansas or whose books were about Kansas. Over a dozen titles were honored this year.

While at the festival, I heard several of these authors read and discuss their books. One that is on my to-read list is Dodge City by Tom Clavin. Clavin tells the story of Wyatt Earp and Bat Masterson as young men learning to be lawmen in the west. The book rounds out their friendship by telling about their arrival in Dodge City and their return to the town years later. What appeals to me about this book is not just Earp’s and Masterson’s stories, but also the fascinating characters and adventures they encounter along the way in Dodge City. Clavin painted a vivid picture of all that was happening in western Kansas in the mid-1870s.

Julianne Couch examines small towns in Wyoming, Nebraska, Iowa, and Kansas in her book The Small-Town Midwest. Norton and Sedan, Kansas fill two chapters in her book. What drew her to write about these towns? Hope and resiliency are the characteristics each of these small towns possesses. Couch herself lives in a small town where she appreciates people who want to keep small towns alive and resist the pull to urban life. Couch explores–with genuine curiosity– how these small towns keep thriving and are going to survive once the older generations pass on or retire. She raises questions about the towns’ futures and reflects on their solutions.

Never Enough Flamingos, by Janelle Diller, tells the fictional story of the Peters family during the Great Depression and the Dust Bowl in Kansas. Cat Peters’ family must accept a loan from a wealthy man, Simon Yoder. Cat must work at Yoder’s house to help pay off the loan where she discovers he is more sinister than she expected because Yoder wants to steal the souls of young women. Diller has also written a sequel entitled Never Enough Sisters.

Two poetry collections made the Kansas Notable Book list: Fast-Food Sonnets: Poems by Dennis Etzel Jr. and Ghost Sign: Poems from White Buffalo by Al Ortolani, Melissa Fite Johnson, Adam Jameson, and J.T. Knoll. Etzel’s collection sparked my interest at the festival. Hearing the author read poems about the fast-food industry brought to life mundane work tasks and revealed that one can truly write about anything. His sonnets were humorous and relatable even if you have not worked in food service. Etzel’s poems are in the sonnet form while experimenting with subjects in fast-food; consequently, the second collection of poems—which was written by four poets—keeps with tradition in subject. Conversely, Ghost Sign reflects on southeast Kansas, Pittsburg, Kansas. This collection would appeal to those who like history about Kansas.

The Kansas Book Festival, a free event, also offered activities for children. An area on the front lawn of the state capitol building had crafts, balloon animals and face painting for children. Famous storybook characters, like Clifford the Big Red Dog and Curious George, attend this event, too. Children’s authors showcased their work at the festival for children, parents and educators. Andrea Davis Pinkney kept children entertained with her books and stories.

Book vendors and the Topeka & Shawnee County Public Library had booths for visitors to shop during the day. A food truck provided snacks and lunch for spending the day at the event too. Author signings took place after the authors spoke to audiences. Save the date for next year’s festival: Saturday, September 8, 2018. Of course, you do not have to wait until next year to read the Kansas Notable Books, as you can come check them out at Manhattan Public Library.